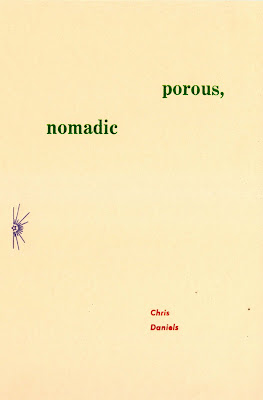 Lots of poetry in town this week! 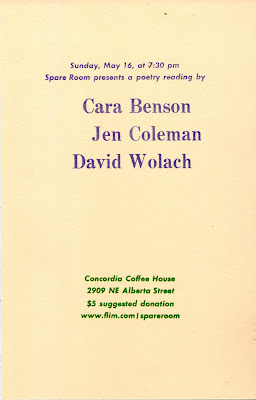 Posted by Sam Lohmann at 9:28 PM No comments: 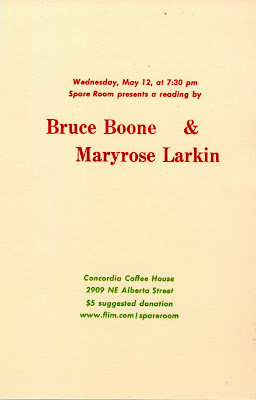 [from the "Landscapes and Geography" section of Painted Lace and other Pieces, Yale U.P., 1955. Photos by me. Model: Michaela. Audio linden by Bethany Ides.] 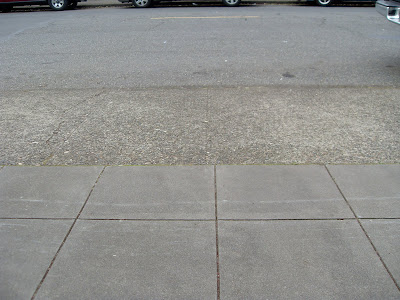 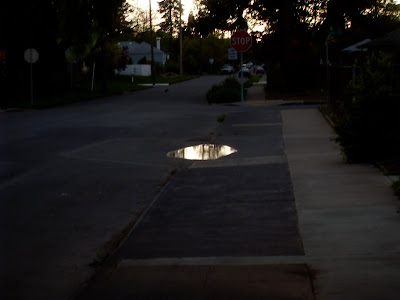 “A way to have bright and brighter.

“When back to back and back can there be can they be satisfied. As soon.

“At noon at once.

“Natural phenomena make earthquakes at once.

“Natural phenomena make it difficult not to look.” 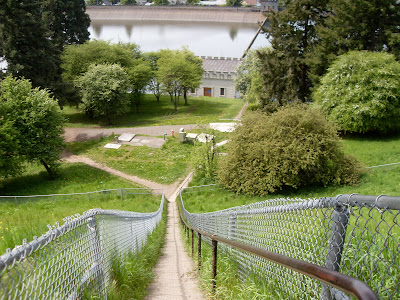 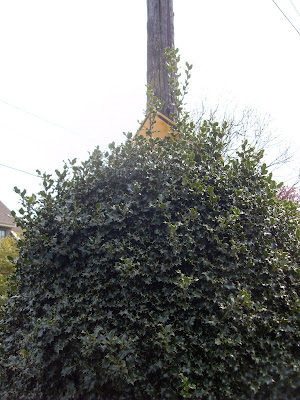 “We said we at once said we said twice we said flying and we said the pigeons and yellower. If yellow is not seen it is as much as flown. This makes an oriole and near white and pink and colored shrubs which may be trees.” 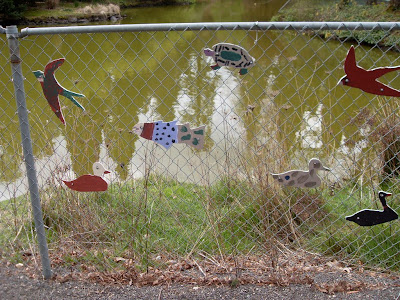 “… and naturally and as naturally, to look is to leap and not for instance.” 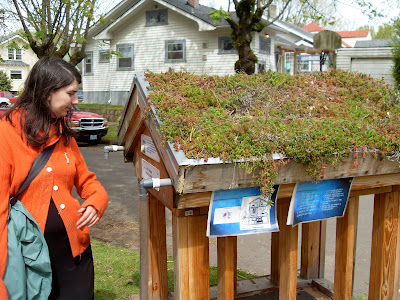 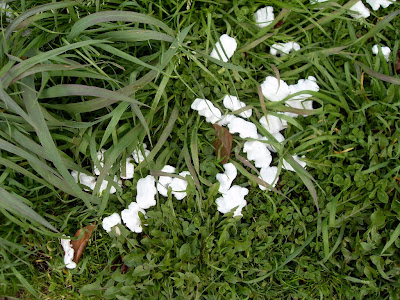 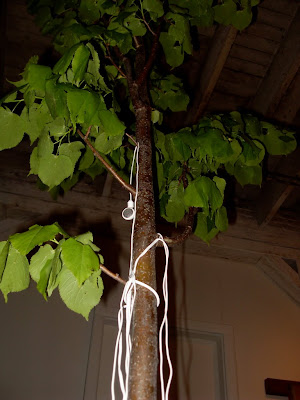 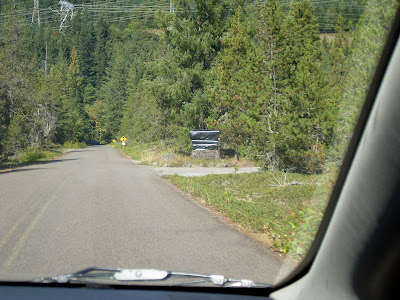 “She left them as that was it. A Phenomena of Nature is big trees and high grass and roads and as it was.” 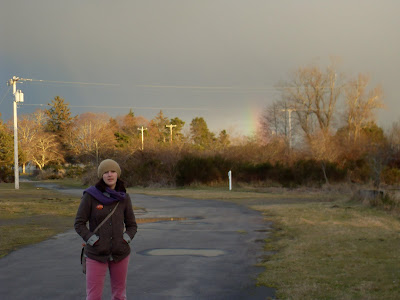 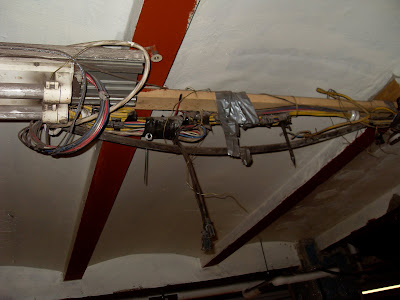 “They meant it as it was. By nearly all of it. It is not of any use it is in use and so and for and by this time and they have nearly nearly to be more more aware and not having hammered hammered makes joining joining through this in the mean time by the way. Naturally they had it their way.” 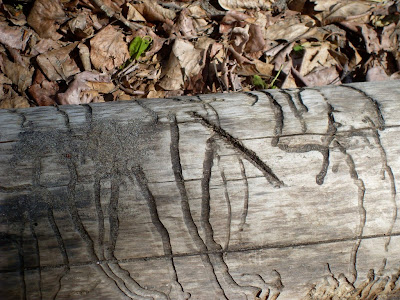 “Thunder winter and lightning lakes, borders and feathers shawls hangings and traceries birds hours and at once.” 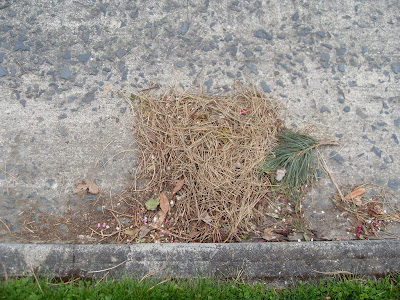 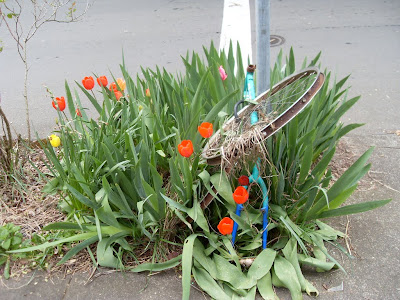 Posted by Sam Lohmann at 2:20 PM No comments: